In July 2018 ActionSoft filed trade mark infringement proceedings in China against the use by Amazon and Sinnet of trade mark AWS.

The Beijing High Court ruled that the defendants, namely Amazon Connect Technology Services (Beijing) Co., Ltd. (“Amazon”) and Beijing Sinnet Technology Co., Ltd. (“Sinnet”), infringed ActionSoft’s exclusive right over the trade mark “AWS”, and ordered Amazon and Sinnet to (a) cease the use of the mark AWS in China; (b) pay CNY 76,723,000 (around NZ$16.3 million) to ActionSoft as compensation; and (c) publish a statement about their infringement actions to eliminate the effects.

This case is interesting and highlights one of the main differences in Chinese law – the first to-file system.  Under the first to file rule, the party that applies to register the trade mark first will be generally granted exclusive trade mark rights in China.

From reviewing the evidence we can see that the issues began in 2002, when Amazon began using the AWS mark and did not file a trade mark application.

A brief summary of the facts is as follows:

If Amazon had undertaken a trade mark search and ceased use of the trade mark, upon seeing the ActionSoft trade mark, this could have lessened the high level of damages granted.

To ensure you are not precluded from entering the Chinese market it is very important to undertake a full search and if available register your trade mark in China as soon as possible.

If you have any questions about protecting your trade marks in China, please free to contact us today. 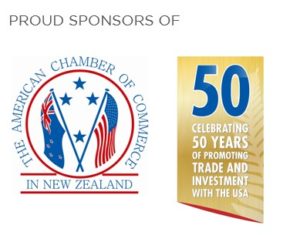 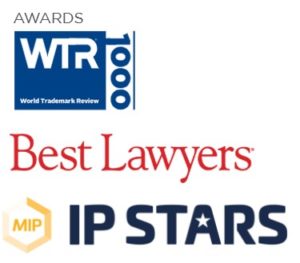